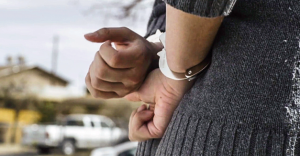 PORT ST. LUCIE — Police on Thursday arrested a Fort Pierce woman who admitted “huffing” aerosol and retrieved 57 cans of aerosol from her vehicle, according to police and a report released Friday. Laurel K. Smith, 27, faces a misdemeanor dangerous inhalation of a harmful chemical substance charge after an officer found her in a vehicle at a CVS Pharmacy in the 2800 block of Southwest Port St. … END_OF_DOCUMENT_TOKEN_TO_BE_REPLACED 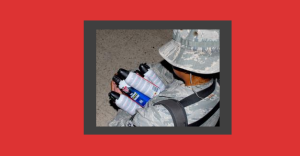 The Bethlehem National Guardsman who died in March while serving in Iraq accidentally killed himself by inhaling pressurized air from the type of can people use to blow dust off their computer keyboards. By most accounts, Frederick Carlson IV, 25, was a gung-ho guardsman who volunteered for dangerous missions, but he died after "huffing" the common office product Dust-Off, according to an Army … END_OF_DOCUMENT_TOKEN_TO_BE_REPLACED 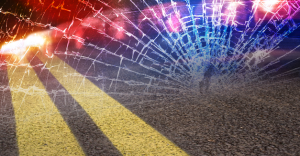 Morgan Kelly, a Conestoga High School honors student who was killed two weeks ago when the car she was driving smashed into a tree, had inhaled a chemical from a common aerosol spray can and probably lost consciousness, the Chester County coroner said yesterday. The accident, almost two years to the day after five Penncrest High School students died in a car crash blamed on inhalants, has put … END_OF_DOCUMENT_TOKEN_TO_BE_REPLACED 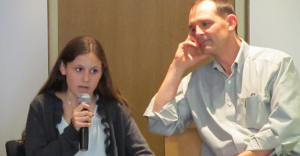 MIDDLETOWN — Penncrest High School officials yesterday pledged to redouble their efforts to educate students and parents about the dangers of inhalants after one was cited as the cause of a Jan. 29 crash that killed five members of the junior class. The district plans to offer workshops on inhalants and on strategies to narrow communication gaps between parents and students and faculty and … END_OF_DOCUMENT_TOKEN_TO_BE_REPLACED